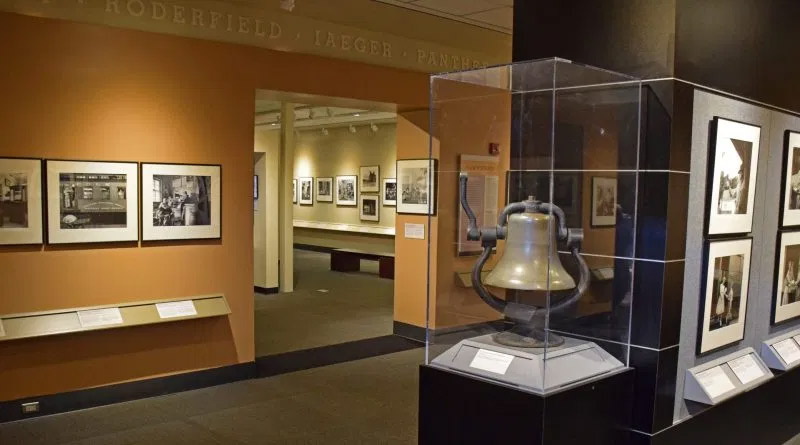 The O. Winston Link Museum collection comprises the striking photographic and auditory works developed by photographer-artist O. Winston Link between 1955 and 1960. A successful commercial photographer from New York, Link brought his studio outdoors to create carefully arranged images designed to convey the end of the steam propelled Norfolk & Western Railway and the communities and countryside along the right of way.

Covering much of Western Virginia and bordering portions of North Carolina, West Virginia and Maryland, Link took advantage of the region’s then unique combination of mountainous terrain, sparsely arranged populations and steam rail infrastructure to capture the end of America’s once thriving industrial age.

Link was prolific, taking more than 2,000 images and 100 7-inch reels of sound recordings in 21 trips. Today, Link’s work constitutes the single most important photographic series taken of the region. Largely ignored for more than 20 years following their production, Winston’s work enjoyed a series of international exhibitions, recordings and two published books beginning in the 1980s. Today, Link’s N&W images are known worldwide. Wishing that his legacy be preserved and remain available to the communities he traversed, Link began negotiations with Roanoke’s Historical Society of Western Virginia in 2000, personally selecting the site for the Museum, the former N&W Passenger Station.

Today, in addition to Link’s work from 1955 to 1960, we collect non-railroad prints created by the artist and all of his photographic equipment, including a reproduction of his dark room. We also are the repository for the negative collection of The Roanoke Times daily newspaper. 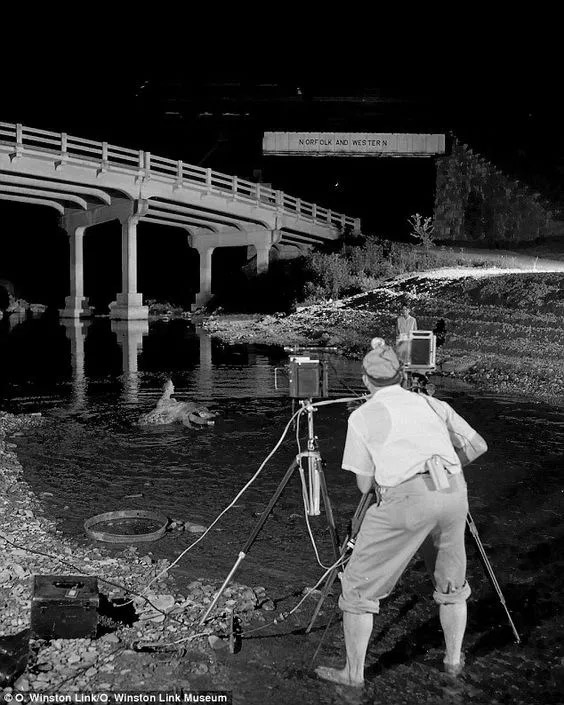 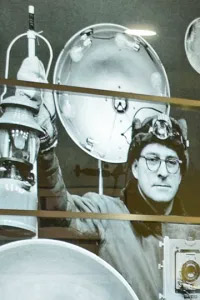