In 1949, Loewy redesigned the Norfolk & Western Passenger Station that houses the O. Winston Link and History Museum of Western Virginia as well as Visit Virginia’s Blue Ridge. In this gallery, you will find sketches for the station redesign, as well as images that depict Loewy’s work with the Pennsylvania Railroad, Greyhound, Shell, Studebaker, Coca-Cola, Air Force One, and even NASA!

Loewy was born in Paris in 1893. He served in the French army during WWI. In 1919, he traveled to the United States, arriving in New York. One of his earliest jobs in the States was doing fashion illustrations for department stores and magazines. This quickly transitioned into higher-level design work that took him to the Pennsylvania Railroad. Soon Loewy had his own design firm, Raymond Loewy International, with offices in New York, Paris, London and others. He was sought after by many large corporations for his sleek design style and efficient work. Loewy is often referred to as “the father of industrial design” and was featured on the cover of TIME magazine in 1949 (the only industrial designer to receive this recognition). Loewy retired in 1980 at the age of 87. He died in 1986 and is buried in Rochefort-en-Yvelines, France.

A short video narrated by his daughter, Laurence Loewy, plays in the gallery. This gallery is free and open to the public during Visit Virginia’s Blue Ridge operating hours.

To learn more about Raymond Loewy, check out the links below! 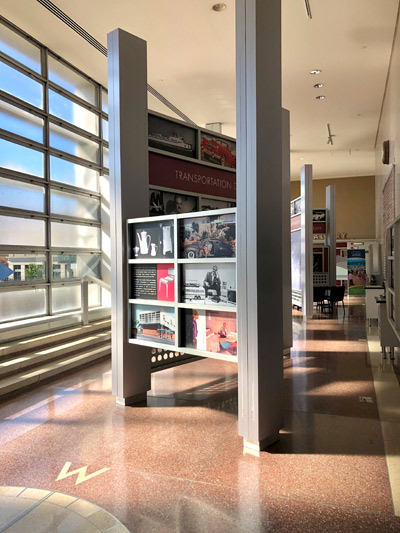 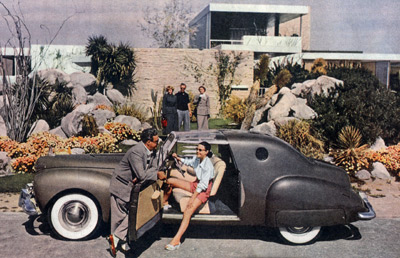